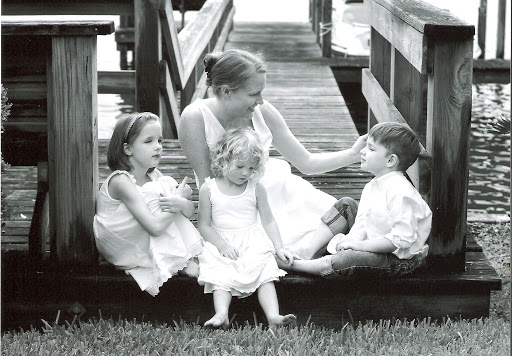 October 26th marks the seventh anniversary of when Inheritance of Hope Co-Founder Kristen Milligan passed away.  In those seven years, her children have reached milestone birthdays, high school rites of passage, started driving, and two have gone off to college.  Through changes and achievements, growing pains and successes, they have never felt far from their mother’s love, all because of the notes, gifts, videos and more that Kristen prepared while living with a terminal illness.

Rebecca Milligan, the youngest of the three, encourages other parents in her mother’s situation to consider doing the same, “It might be difficult to see the ways this is helpful for your kids, especially if you don’t want to imagine what it would be like for your children without you there, but if you can imagine it, you can see the importance.  This is not giving up, but actively taking control. I don’t know what it felt like for Mom, but I think it gave her a better sense of peace that if she wasn’t here, she would still have an influence.”

Read more from Ashlea, Luke, and Rebecca, and also see in Kristen’s own words why she and her husband started IoH.