Originally published in 2017, Heather’s perspective continues to be an encouragement.

“What if this is our last Christmas together?”  If someone in your family has been diagnosed with a terminal illness, this stomach-dropping, breath-stealing question has likely crossed your mind.  I remember the first time it struck me.

John’s symptoms started in late summer of 2013 and were slowly progressing at first, so not only did we lack a diagnosis that Christmas, we also didn’t struggle with the “What if?” question.  However, only a year later, things were much different.  John was in a wheelchair and needed me to help him with transfers; I was showering and dressing him; his speech had become unintelligible; and his newly placed PEG tube was his only feeding method.  Slow was definitely not an adjective used to describe his progression anymore, and though we had already learned how important it was to be grateful for what we had rather than mourn what we might lose, the thought of losing Christmases caused a slight regression.

As I dressed him one morning, we looked at each other and realized we both had that same thought, and I asked him about it.  Even though we agreed it could have been his last Christmas, we decided to stop focusing on it, and since we had talked about it, we could help each other.  (That dumb tendency I have to blurt out those uncomfortable things is sometimes helpful!)  When Christmas rolled around last year, he couldn’t even move his hands or arms and could barely move his legs… and breathing had become difficult.  However, I reminded him of our pact to enjoy the moment, and that is exactly what we did.  Our last Christmas was wonderful.

Proverbs 16:9 says, “In their hearts humans plan their course, but the Lord establishes their steps.”  The timing of John’s death was no accident, and being left here without him was not a mistake.  Of course things are different now, but that doesn’t mean they are wrong.  I do still have moments occasionally in which I just want to cry because I do miss John.  Being a single, widowed mother is hard, and life with him was so good that I do long for that kind of marriage again.  However, I know that my time with him was a gift, and I can continue to be grateful for and enjoy what I have, rather than focus on what I don’t.  Most importantly, even though God’s plan meant living through John’s terminal illness and death, I trust that it is good because I know God is faithful, and He has already begun to show me how He is using those difficult experiences to bring hope and encouragement to several other Inheritance of Hope families who are living through the same struggles.  I can’t fix everything for them, but I understand, and that is truly a gift.

I do want to clarify something, though.  A broken family, whether from abandonment, illness, death, or divorce, was never God’s intention.  When sin entered the world, so did death, sickness, sadness, and pain, so in that way, this life is a deviation from the ideal.  However, we do not have to be consumed by that!  There is a rescue plan, a bridge back to the ideal, along with a helper who gives us peace and strength until we reach it.  THAT is what we should celebrate this Christmas, not that we are with those we love, but that the One who loves us more than any other sent His son to earth to suffer so that we could experience earthly lives full of meaning and hope and eternal lives wrapped in the joy of His presence.

Very soon, other IoH families will also experience their “first” Christmas without their loved ones, while many others will continue to ask themselves “What if?”  Please join me in praying for them, that they will all find hope in Jesus and will be filled with peace and strength through the power of the Holy Spirit, so that they will also be able to find contentment and joy in each moment, no matter what day or how difficult it is.

Merry Christmas, everyone!  I pray you will enjoy celebrating the love of Jesus and seek out chances to share it with others as well.

Heather attended Inheritance of Hope’s August 2014 Legacy Retreat® with her husband, who had ALS, and their two sons.  She is now on staff as IoH’s Office & Supplies Manager.  You can see more posts by her at posthope.org/john-crawford/journal, where this entry originally appeared. 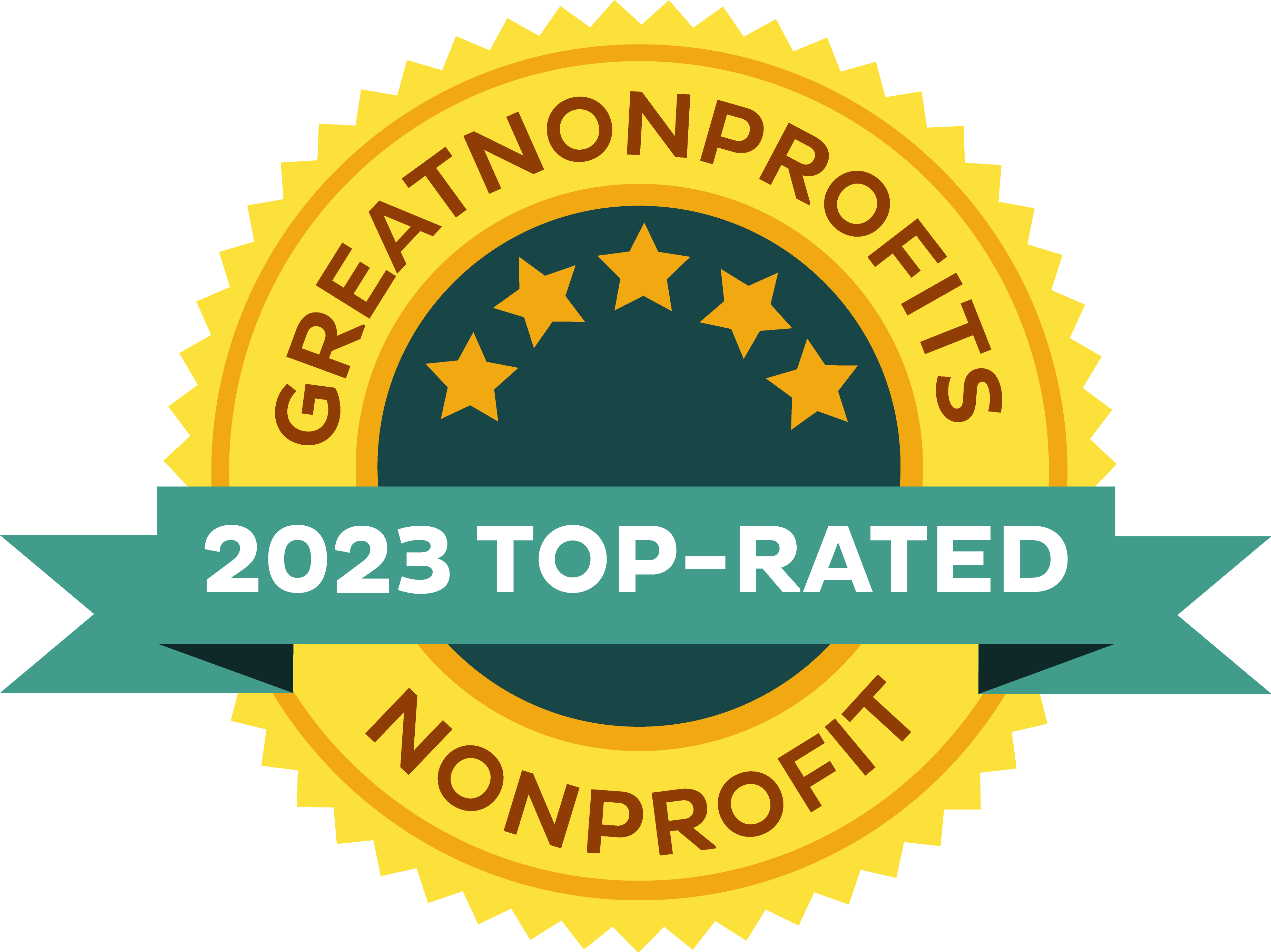