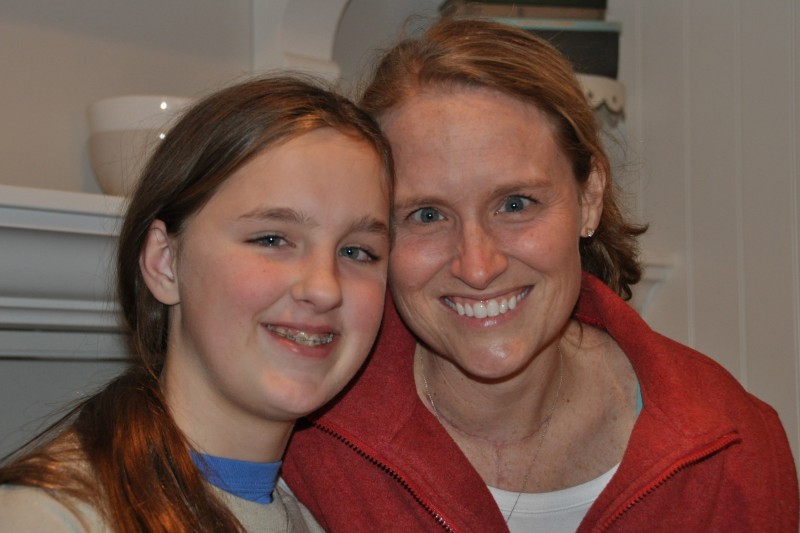 The gifts that I have received from my Mom following her death have been of immeasurable value, but no more so than the ones I received from her while she was alive. The true value of her gifts have come from the knowledge that she was considering me and my future years before I was. The intentionality that she displayed as a mother is something I intend to replicate, whether or not I am diagnosed with a terminal cancer.

The reason that she wrapped gifts to set aside for our birthdays, weddings, and baby showers was not because she intended to die before those things took place. It was never a decision that planned on death, but one that demonstrated a love and intentionality that would have been just as meaningful had she been alive to present the gifts she had wrapped 20 years earlier. In fact, on my 12th birthday, I got to sit down with my Mom as she presented a gift she had wrapped when I was only 6. The next birthday that she had wrapped a gift for, which was my 16th, she wasn’t there for, but the love and intentionality that I had appreciated as a 12 year old was still displayed.

My mom never stopped fighting the cancer that riddled her body, and her thoughtfulness about the future was not an indication of the opposite. Instead, it was a way for her to demonstrate a love for her kids and a joy of life that transcended the physical.

When Ashlea was only 4 years old, her mom, Kristen Milligan, was diagnosed with terminal liver cancer. Watching her mom pursue Christ even in the midst of hardship inspired Ashlea to pursue an intimate relationship with her heavenly Father. Jesus has become her most fiery passion, and although hardships arise, Ashlea learned from a young age that Christ is even more present in the darkness if we intentionally seek Him there. Ashlea is currently attending the University of North Carolina at Chapel Hill, pursuing a degree in Marketing and Advertising. She hopes to use media outlets such as this to spread the great news of Jesus to an international audience.

Being Intentional this Holiday Season