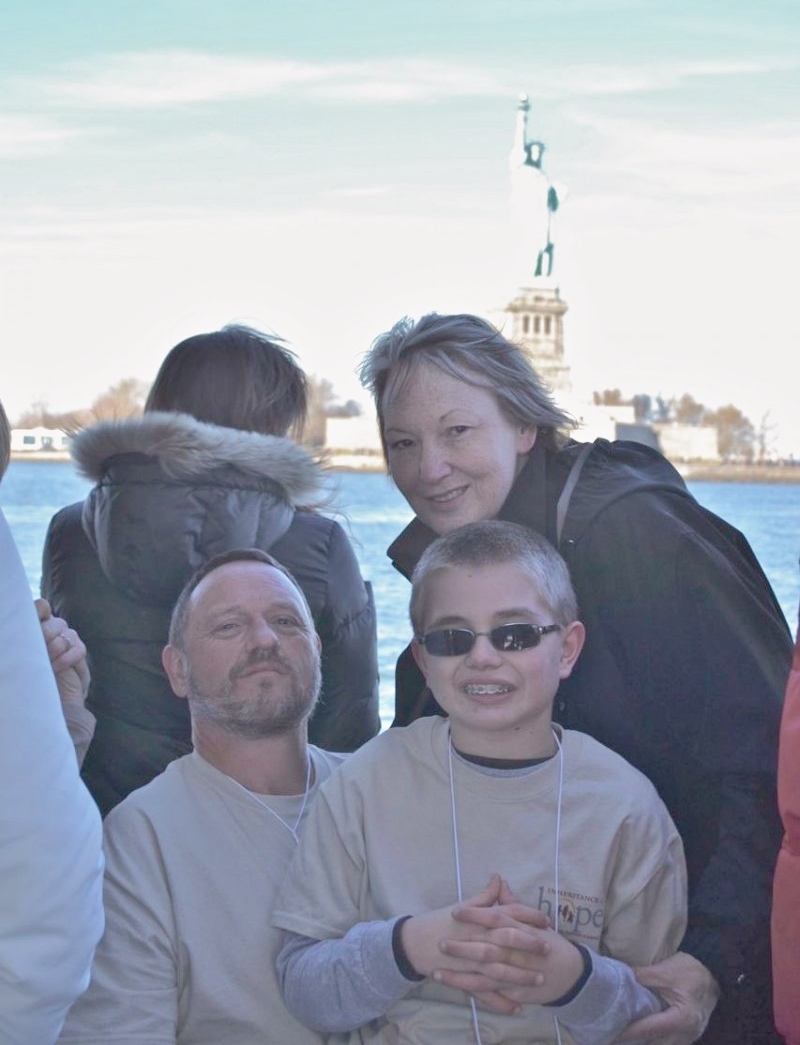 Phyllis applied for the retreat without telling her husband, Allen, and 11-year-old son, Jacob. She kept the secret until surprising the boys with the news that their application was accepted.

“They both looked at me like I was crazy,” Phyllis said.

The Legacy Retreat® in New York City last November was a special opportunity for the Youngs. Seeing the Statue of Liberty was a highlight for Jacob and Allen.

“My husband is from a mountain town, so to be able to see the lights of New York City was breathtaking to us,” Phyllis said. “It was a dream come true for us.”

Allen enjoyed the Legacy Retreat® boat trips and city tours despite his inability to walk. Allen’s muscles began twitching three years ago, and doctors diagnosed him with ALS after several tests. Doctors told the Youngs that ALS is deadly, and only its unpredictable symptoms are treatable. For Phyllis handling the news with her son was just as challenging as receiving the diagnosis.

“It was like the whole world just stopped that day, but then we knew we had to come home to Jacob and be honest with him,” she said. 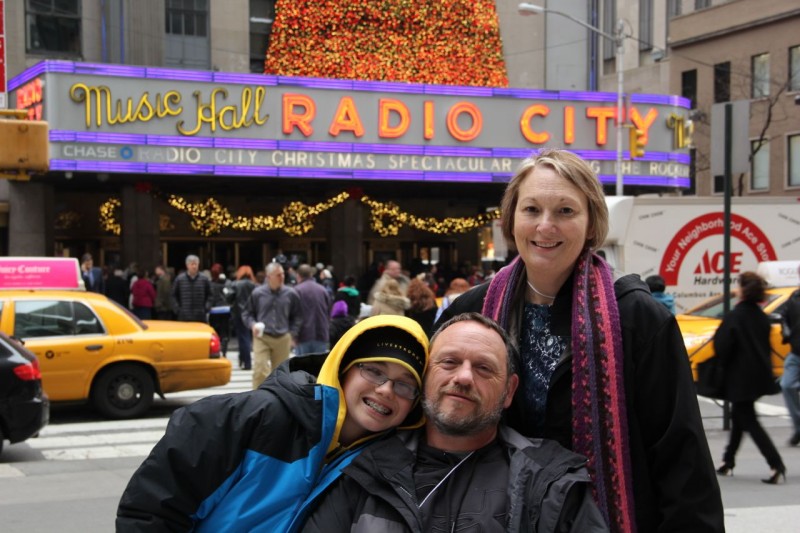 Soaking in the Inheritance of Hope experience

Allen’s ALS distinguished him from other retreat attendees who were receiving treatments for their illnesses, but the families at the Legacy Retreat® supported each other. Allen was determined to soak in all of the Inheritance of Hope experience, and the positive attitudes of families and retreat volunteers motivated the Youngs.

“Your experiences are all different, but we’re all dealing with the same end, and we’re all focused on helping our kids,” she said.

The Legacy Retreat® and a book written by IOH co-founder Kristen Milligan encouraged Phyllis to focus on giving Jacob memories of his family. 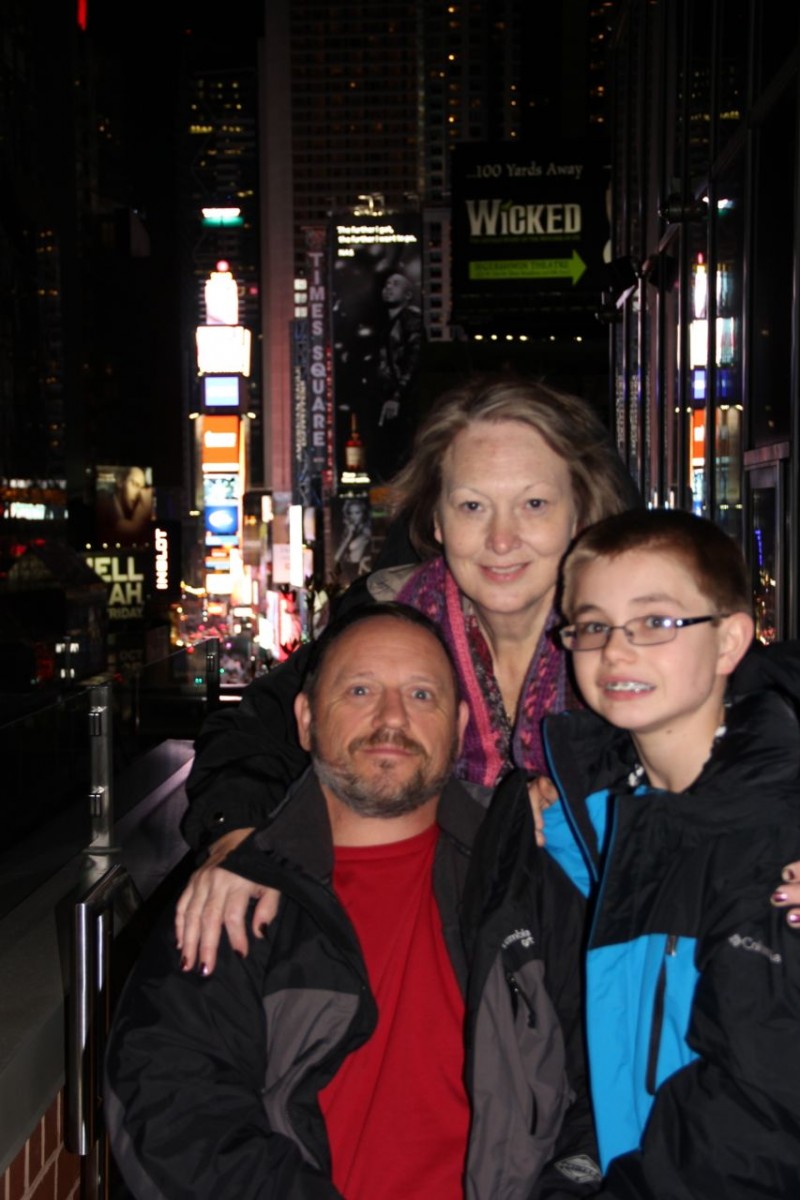 Take Nothing for Granted

“People think more about the financial stuff and this and that, but you don’t think about the small things,” she said.

The Youngs also volunteered with Team IOH at a North Carolina marathon. Phyllis was touched when runners who had volunteered at the NYC Legacy Retreat® stopped in the middle of their race to greet the Youngs.

“All of the volunteers were wonderful,” she said. “I don’t have the words to express my gratitude to them.”

Volunteering also gave Jacob a different perspective, and Phyllis hopes he will return to Inheritance of Hope as a volunteer. For now Phyllis says the Youngs are busy with Jacob’s guitar lessons, Allen’s appointments, appreciating each day, and taking nothing for granted.