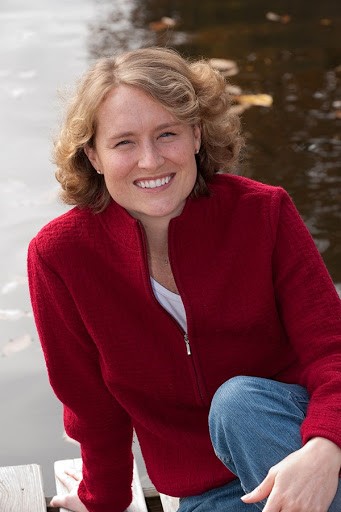 March 18, 2022 marks the 49th birthday of Inheritance of Hope Co-Founder Kristen Grady Milligan.  Now, nine years after she passed away, many in our IoH family never knew Kristen.  Instead, most of you only know of  her as the loving mom who cemented her legacy in long-lasting ways for her children, all the while showing others how to do the same.

Kristen was a lot to a lot of people, but throughout all the roles she filled and all the hats she wore, one trait stood out: Kristen was a hopeful optimist.  That optimism wasn’t rooted in expectations of healing (although she pursued every treatment available), but in her faith–faith that was big enough to hold ideas too big for us to hold ourselves.  Kristen knew there was more to her future than what the world might see, and that those she left behind could rest in the knowledge that death is not the end.  If you never had the chance to meet Kristen, allow us to introduce you.  We think you’ll be glad we did.

We can still see Kristen’s hope through her prolific writing, much of which can be found here.  You might not know that Kristen published two books and wrote an additional children’s book and Bible studies as well.  Reach out to angie@inheritanceofhope.org if you want to know more about all the things Kristen left behind.

Here are excerpts from and links to some of her greatest “hits,” as measured by traffic on our blog.

The Weakness of Gideon, the Strength of an Almighty God

Sometimes it feels like one blow on top of another, and we begin to wonder, “Where is God in all of this?” Oh, He is with us! Though I am unsure of God’s plan for me, I am hopeful that I will finish this race. On that day, no one will be able to say that I finished through my own strength. It will be glaringly obvious that God is once again doing the Gideon.

What Reason do we have to be Angry?

I was angry because I was in pain and was scared.  God had given me the miracle I had asked for, but I was not willing to trust Him to get me all the way through.  I would not have previously described my reaction as anger, but as I read the stories of Jonah and Elijah, it has become clear that is exactly what I felt.  I was having my own temper tantrum.

He is my Strength

Communicating and giving through art

20 Questions in 60 Seconds with Aaron Hedges