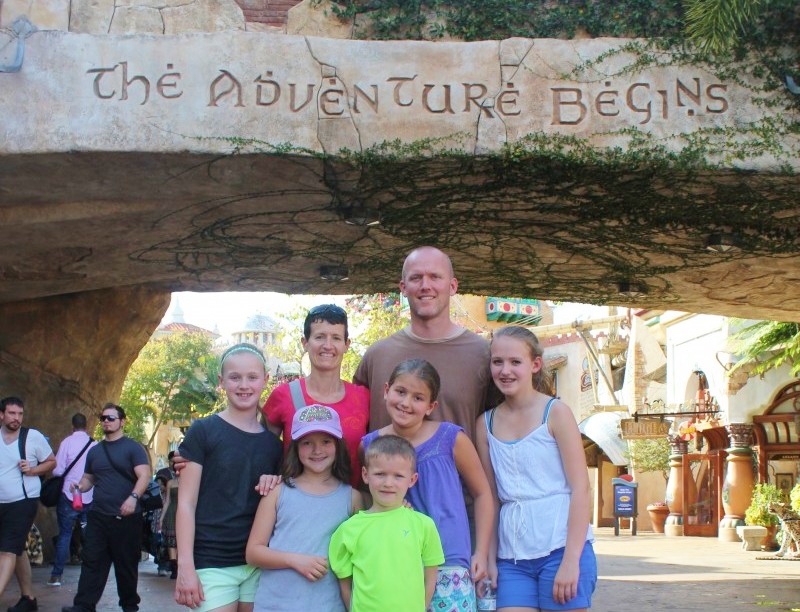 “We knew about Inheritance of Hope (IoH) for a while but never realized how incredible it was until we were a part of it,” said Jay Maier.  Jay, his wife Tara, and their five children lived near IoH Legacy Retreat® Director Jill Thompson in Rochester, Minn. Tara said her family prayed for the families that went on Legacy Retreats® but didn’t expect to attend one themselves.

In January last year, the Maiers learned that Tara had stage IV ovarian cancer. As Tara underwent surgery and chemotherapy, her kids helped each other cope.  “I was scared that she would die,” said 8-year-old Jenna, who shares a room with her older siblings.

The Maiers attended the Orlando Legacy Retreat® in February 2014, when Tara’s health had improved enough for her to enjoy the activities, her children had time to process their emotions, and Jay was ready to share with other caregivers.  “It was really a critical piece of our healing as a family,” Jay said. “We hadn’t been able to address those things as a family because we didn’t know how.” 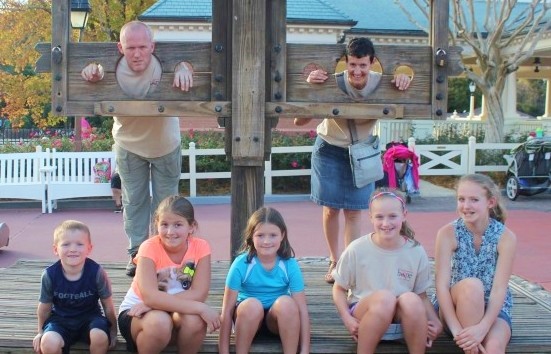 Tara said meeting other kids with terminally ill parents was crucial for her children, and they still keep in touch with the friends they met in Orlando – a credit to IoH’s strong sense of community. Conversations with counselors and other families also helped break barriers between the Maier kids and their parents.

“They were cautious to get emotionally attached knowing their mom might not be there,” Jay said. “Now we’re hearing them talk about it more.”

The Legacy Retreat® was particularly important for Tara’s oldest child, Micalyn, who carried the stress of caring for her siblings when her mother became sick. Micalyn shared her feelings with her parents for the first time at the retreat, Tara said, and she has since recorded a YouTube video about her faith journey (https://www.youtube.com/watch?v=YRTbfsJ23q8).

“God has really worked on her heart, and it started at the retreat,” Tara said. 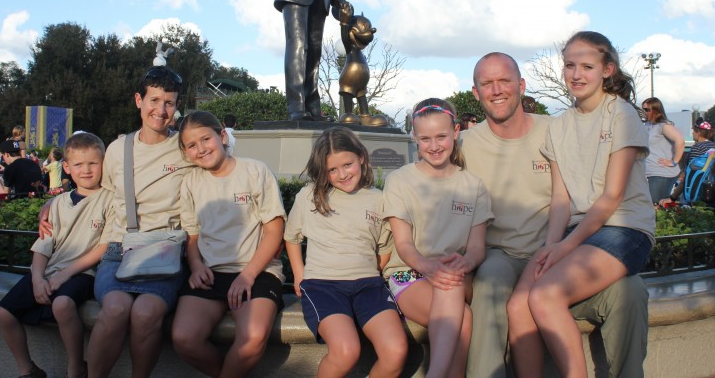 Inheritance of Hope’s Legacy Retreat® also empowered Tara to create a legacy for her children. Inspired by co-founder Kristen Milligan, Tara has recorded videos, written cards, and collected gifts for her kids while putting an emphasis on having fun. She went on a weekend trip to Florida and planned her memorial service. Tara and Jay recently shared their experiences with their congregation (http://vimeo.com/92534849).

“I understood the importance of leaving a legacy from the beginning of my disease, but the Legacy Retreat® gave me tools to prioritize what to leave,” Tara said.